MTT Cell Proliferation Assay Kit provides a simple method for determination of cell number using standard microplate absorbance readers. Determination of cell growth rates is widely used in the testing of drug action, cytotoxic agents and screening other biologically active compounds. Several methods can be used for such determinations, but indirect approaches using fluorescent or chromogenic indicators provide the most rapid and large-scale assays.Among such procedures, the MTT assay developed by Mossman1 is still among one of the most versatile and popular assays. The MTT assay involves the conversion of the water-soluble MTT (3-(4,5-dimethylthiazol-2-yl)-2,5-diphenyltetrazolium  bromide) to an insoluble  formazan.2-4  The formazan is then solubilized, and the concentration determined by optical density at 570 nm. The result is a sensitive assay with excellent linearity up to approximately 96 cells per well. 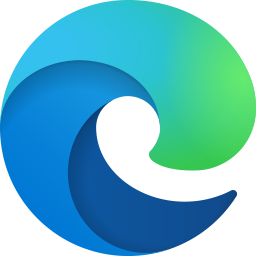 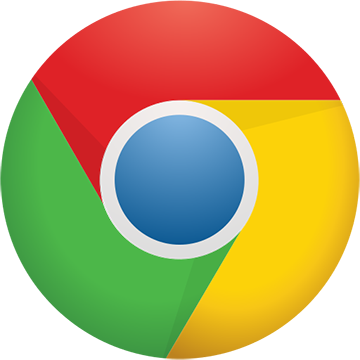 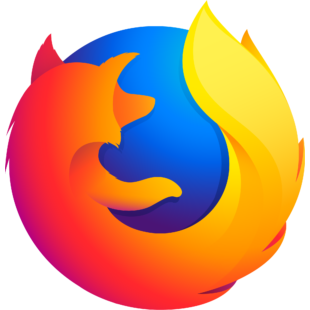 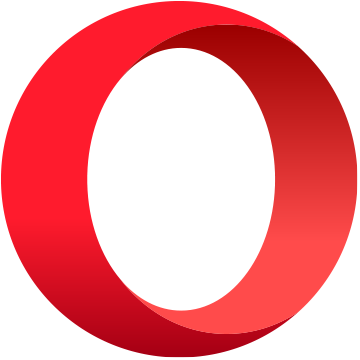